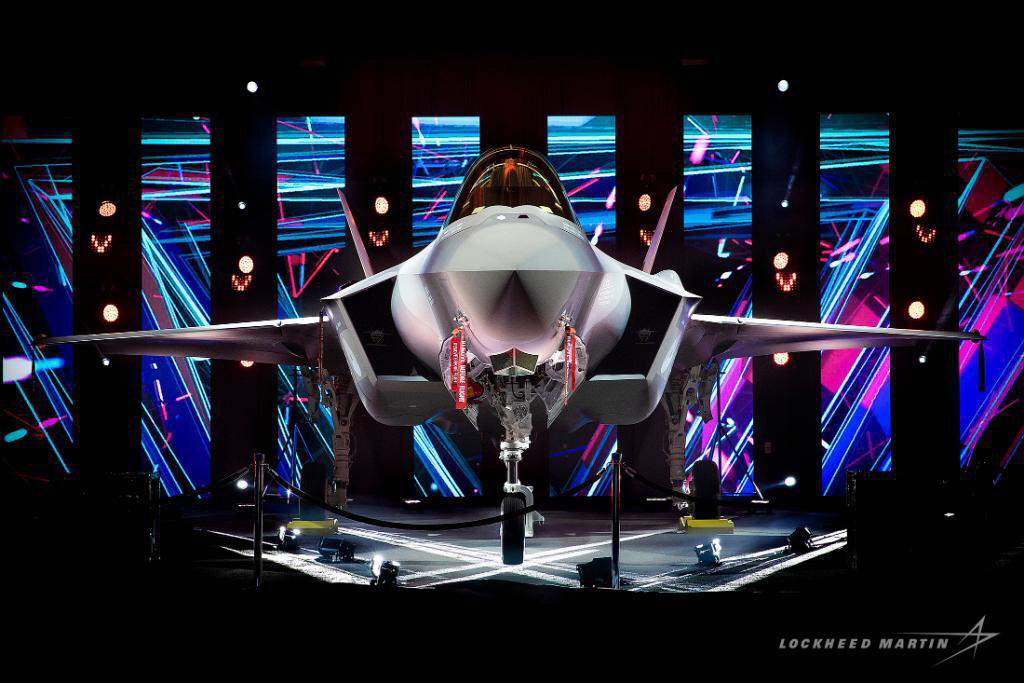 At the roll-out event of the first operational Dutch F-35 in Fort Worth, Texas USA both GKN Fokker and Lockheed Martin Aeronautics confirmed via a protocol document the continuation of GKN Fokker’s efforts on F-35 Lightning II Joint Strike Fighter specific to the manufacturing of Flaperons, Inflight Opening Doors (IFOD), Arresting Gear, and Electrical Wiring and Interconnection Systems (EWIS) content. Production will take place at GKN Fokker’s sites in The Netherlands and Turkey with delivery taking place over the next five years.

GKN Fokker has been a valued supplier on the F-35 program since 2002 and has produced and delivered the flaperons, inflight  opening doors (IFOD), arresting gear, and designed and produced the electrical wiring interconnection system (EWIS) for all F-35 aircraft that are currently flying and in production.

Commenting Chief Executive, John Pritchard said:
“We are excited to be able to announce today, on the roll-out event of the Dutch F-35, that GKN Fokker has once again been selected to deliver Flaperons, Inflight Opening Doors (IFOD), and Electrical Wiring and Interconnection Systems (EWIS) for the F-35 aircraft that will be manufactured in the next five years. Our deliveries have supported over 350 F-35s and we are proud to be a part of Lockheed Martin’s tradition of aerospace leadership and innovation, and to contribute to one of the largest and technologically most advanced aircraft programs in the world. With a total estimated production of more than 3,000 F-35 aircraft, this is a major opportunity for our company in the decades to come in terms of employment, knowledge and innovation.”

Commenting Netherlands’ Special Envoy for industrial participation, Maxime Verhagen said:
”This showcases the success of the Netherlands international participation program for the F-35, on which we can continue to build in the next 30 years. F-35 has created long-term employment for thousands of skilled technical employees in the aerospace industry. Dutch industry has already been awarded €1.5 billion of production orders. This amount will grow significantly in the years to come. The upcoming sustainment phase of the F-35 will offer a unique opportunity for our industry to position itself as the partner of choice for sustainment orders.”