For more than thirty years the GKN Aerospace team in Sweden has been an integral part of the European space industry. Today, that role is growing.

Our involvement in this exciting industry dates back to 1970s. It was then that a team in Trollhättan, Sweden, which later became part of GKN Aerospace, started manufacturing combustion chambers and nozzles for the European Ariane launcher programme. This involvement stretches right up to the present day with the team manufacturing the nozzle extension, as well as the hydrogen and oxygen turbines, for the main engine in the Ariane 5 rocket.

The Vulcain 2 nozzle plays a crucial role in propelling the rocket, accelerating the hot gases of more than 3000°c to over 3 km /second and hence increasing forward thrust.

Sebastien Aknouche, general manager for GKN Aerospace Engine Systems, Space, explains: “These engine nozzles are formed from over 700 metres of tubing that is shaped into a cone shape and welded together. The result is a product that is over two metres high and can withstand temperatures from -230°c to 3200°c.” 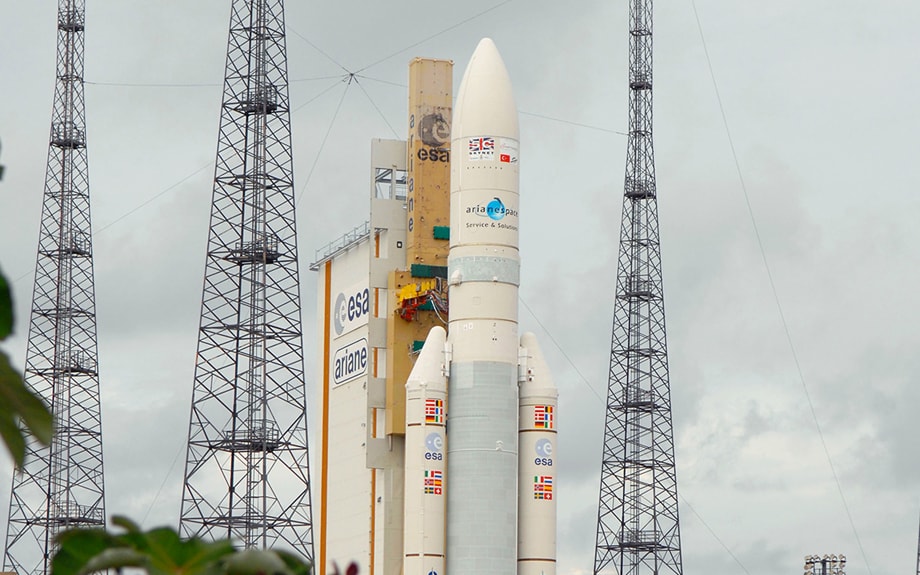 The turbines, a key part of the engine, drive the pumps that provide the engine with fuel (hydrogen) and oxygen in the combustion chambers at a rate of 320kg per second. These need to withstand excessive stress from temperature, pressure and rotation, and weigh as little as possible whilst maintaining high levels of efficiency, so require complex design and manufacturing from the team in Sweden.

GKN Aerospace’s involvement is set to continue with the development of the new generation Ariane 6 rocket, approved at the end of 2014. Engineers at GKN Aerospace in Trollhättan are working in the most intense part of the development phase on a new nozzle for the Vulcain 2.1 engine using cutting-edge technology such as laser welding and additive manufacturing. GKN Aerospace engineers are also designing the new turbines for the VINCI engine and have already achieved successful engine tests. 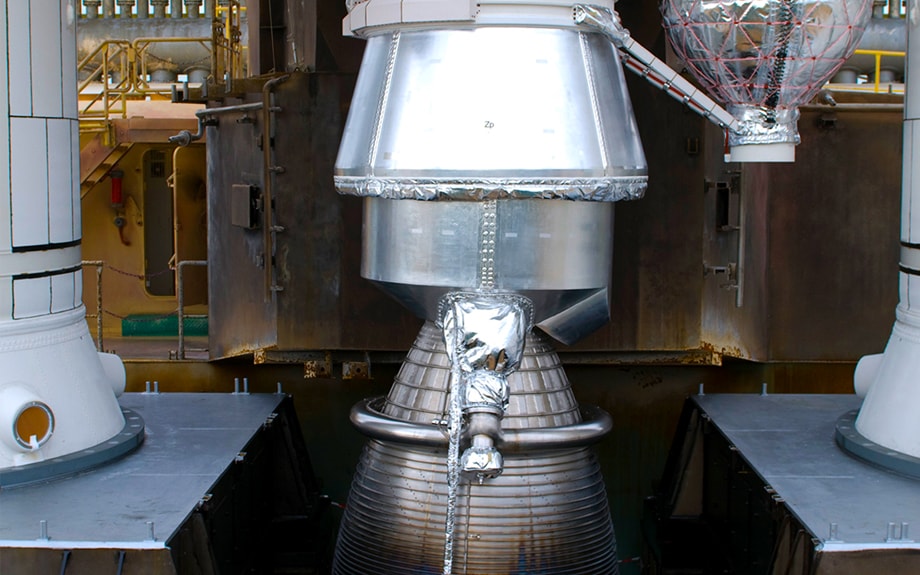 The extreme requirements demanded by rocket engines means GKN Aerospace develops new design and manufacturing methods that can also be used in jet engines and other aircraft, helping GKN Aerospace remain at the forefront of the global aerospace market.